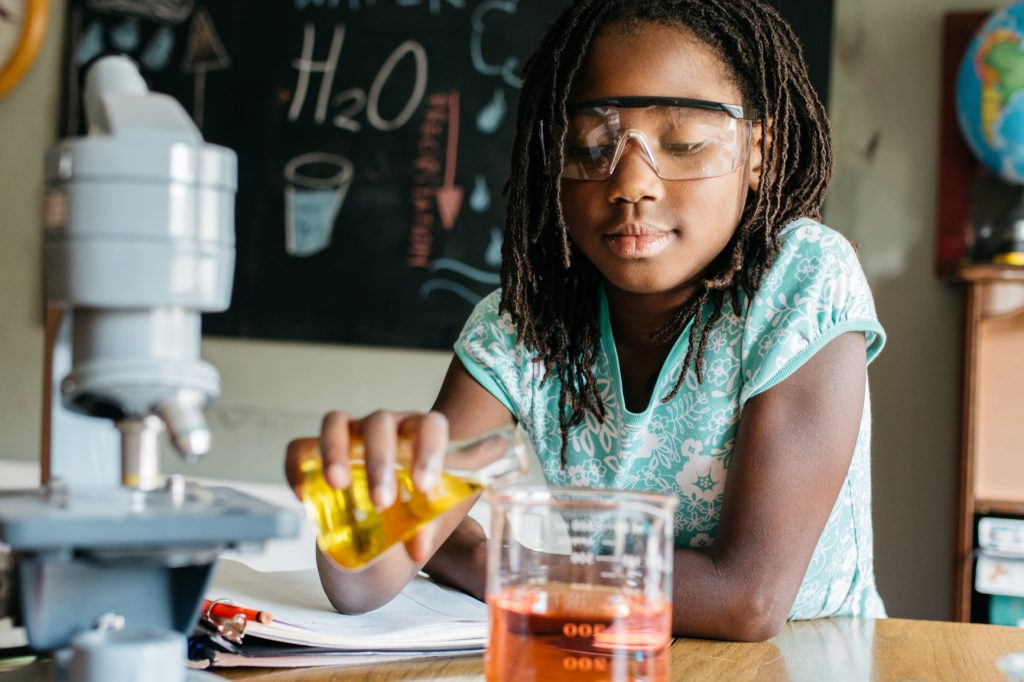 Did you know… Wyoming was the first territory to allow women to vote in 1869 AND it was the first state to elect a female governor, Nellie Tayloe Ross. She was elected in 1924.

To celebrate, we would like to honor women in STEM and skilled trades who are making and have made important contributions to progress in these fields. Typically, women are the minority in STEM and skilled trades workforces, representing only 28% of the population in STEM and less than 10% in the trades. We’d like to help bridge that gap, and start our efforts with creating more visibility of the women and gender minorities already working in these areas.

A great place to start your search for some role models of women in STEM and skilled trades is our podcast, Closing the Gap. Closing the Gap features women and other gender minorities who work in STEM, skilled trades, and related fields that may typically have a workforce dominated by men.

What is a Woman? – Women’s History Month Commercial

Reinvented Magazine – a publication about women in STEM