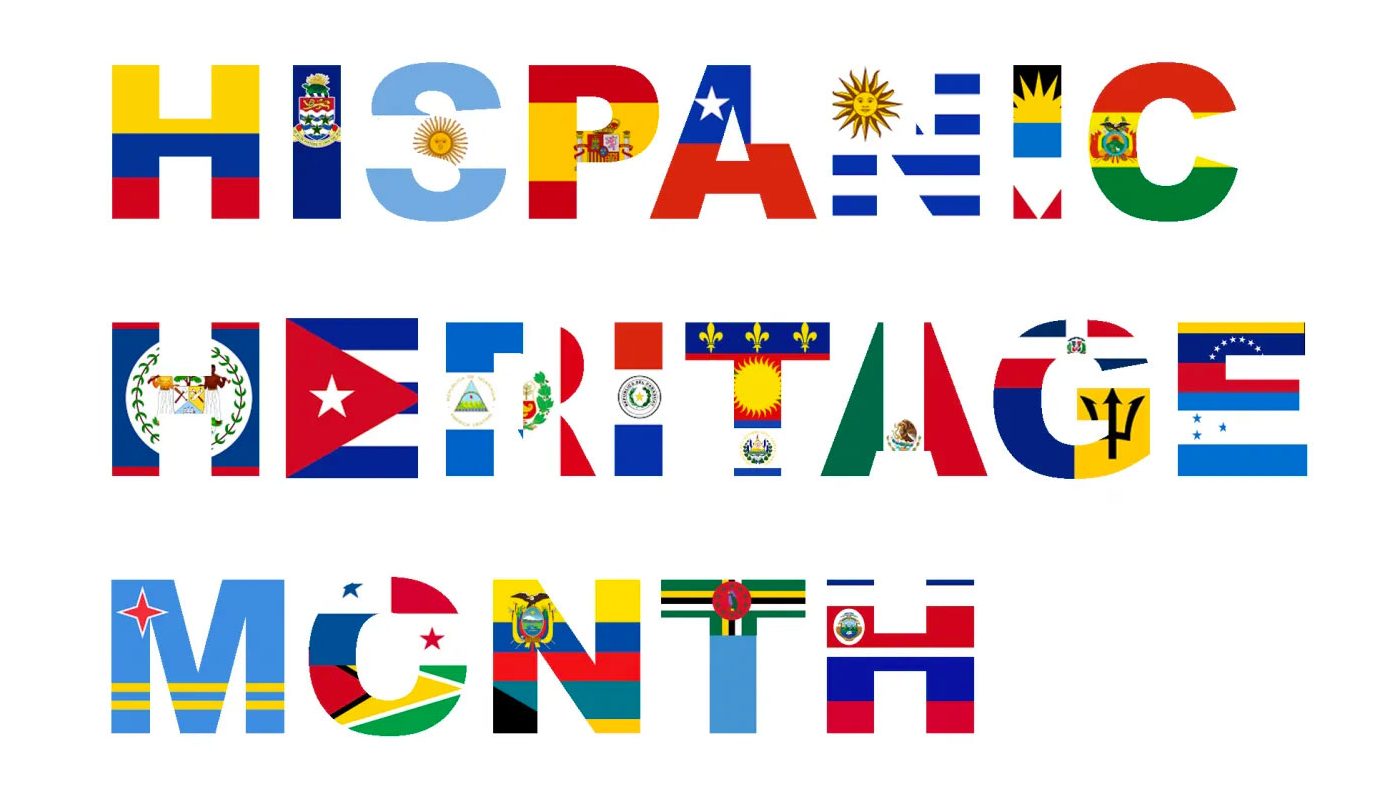 The term Hispanic or Latinx referred to a person’s culture or origin rather than their race. Hispanic people could identify as having Mexican, Mexican American, Chicano, Puerto Rican, Cuban, black, indigenous roots/indigeneity, or “another Hispanic, Latino, or Spanish origin.”

There are many people of Hispanic descent that have made huge contributions in STEM fields over the decades and we would like to recognize them here!

Carlos Juan Finlay – Cuban doctor and scientist, a pioneer in the study of yellow fever

Ellen Ochoa – The first Hispanic woman to go to space

Erika Camacho – Ph.D. in Applied Mathematics and advocate for diversity in the world of mathematics

France A. Córdova – Astrophysicist and the director of the National Science Foundation

Hispanics Who Have Led The Way in Math (7generationgames.com)

Get Inspired by these Hispanic Scientists and Engineers | Science Buddies Blog

Please notify us if we missed any important Hispanic figures in STEM, we will happily add them to our list. Email our marketing team montgok@linnbenton.edu