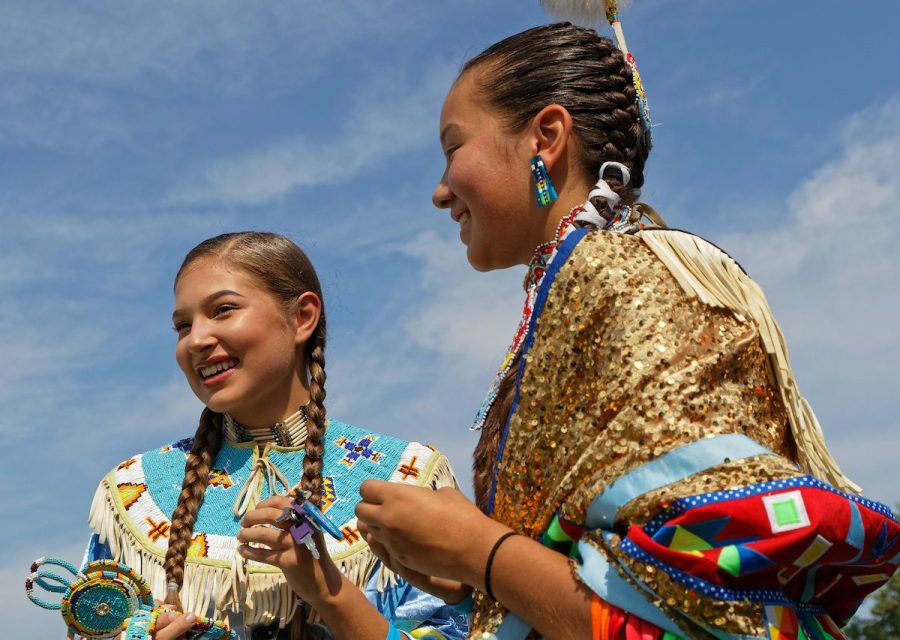 Native American History Month is a time for recognition of the significant contributions the indigenous Americans make to the establishment and growth of the United States, as well as to commemorate the rich culture and heritage of the Native American peoples. November 1990 was the first “National American Indian Heritage Month.” which was an effort that was approved by President George H. W. Bush. Every year since 1994 November has been declared Native American Heritage Month (in different variations of the name).

Native American Heritage Month was not a new idea in the 1990s. Dr. Arthur C. Parker, a Seneca man, who was the director of the Museum of Arts and Science in Rochester, New York was one of the first people to push for the recognition of Native American presence and history.  “American Indian Day” (predecessor of Indigenous People’s Day) was first declared in New York by the governor of the time in 1916.

Here are some indigenous people of note in the STEM world:

image was taken from matadornetworks.com